This the second on our series on Islamic beliefs, and making them a reality in your life, which began with “al-Waajibat: The Obligatory Matters.” This book contains only the questions, quizzes and tests from the textbook, which must be purchased separately. 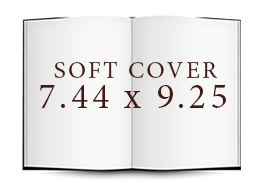 This exercise workBook contains only the questions, quizzes and tests from the textbook, which must be purchased separately.