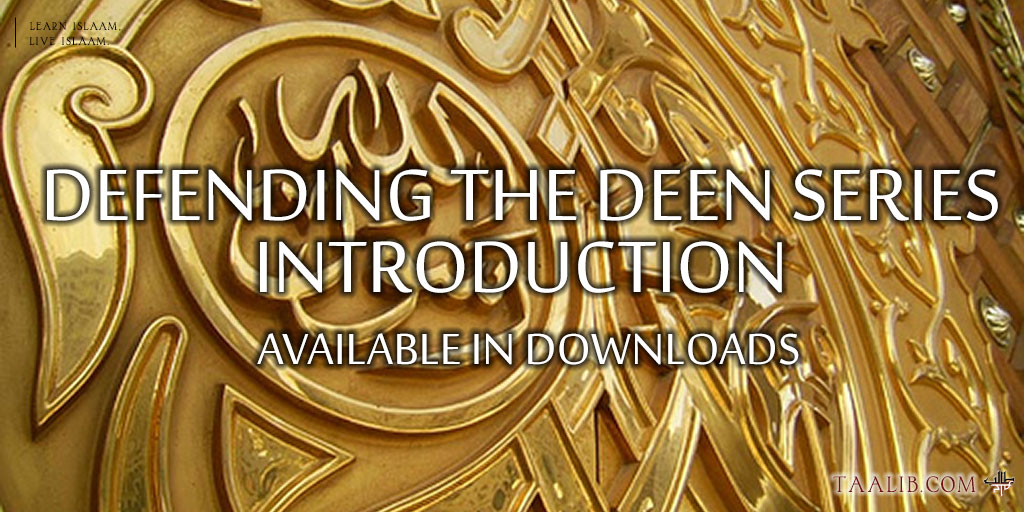 “In these days we see that many of the journalists in the West distort the picture of Islaam in magazines and newspapers, even claiming that some of the scholars of the people of the Sunnah, such as Shaykh Al-Albaani and Shaykh Muqbil, may Allaah have mercy upon them, developed the intellectual foundation for terrorism. Do you advise the students of knowledge in the western countries to attempt to make the reality of Islaam clear? And what are the conditions placed upon refuting the various statements of disbelievers who fight Islaam using the various forms of media?

Answer: This is important and this question is asked repeatedly, and this issue is much needed. Certainly, it is obligatory to clarify these matters if it is possible. What is obligatory is that they clarify if they are able to do so, with the first condition in relation to this is the issue of their having the capability to do so. As a failure to clarify these matters leads to Islaam being seen in a distorted manner, such that people would flee from Islaam and turn away from the Sunnah….

The short URL of the present article is: https://taalib.com/hHfzp
Tags: refutationsseriesmedia
ShareTweetPin