No Result
View All Result
Home Sciences of the Qur'aan 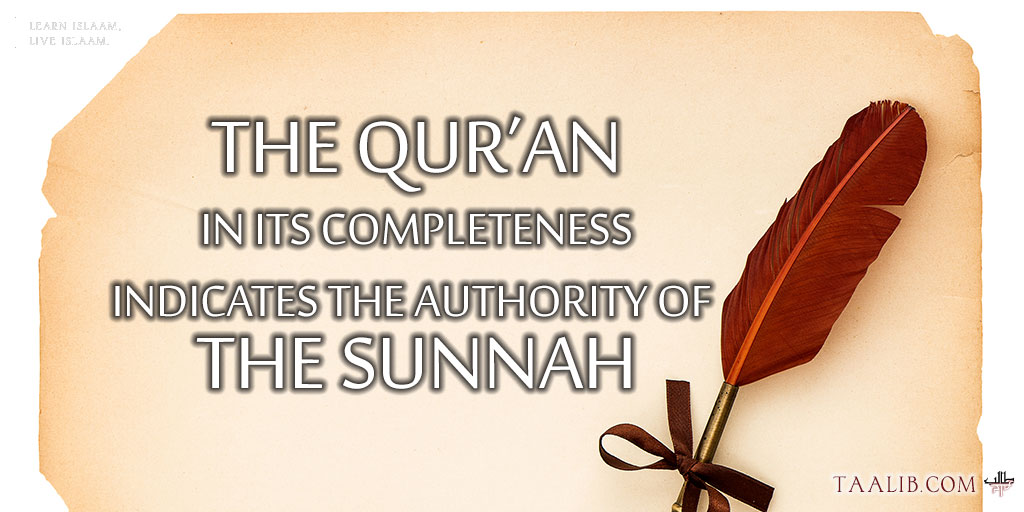 It is important to also know that both the early and later scholars have explained that the Qur’aan indicates every true source of guidance including indicating the importance of the Sunnah.

may Allaah have mercy upon, him, that the Qur’aan itself indicates role of the preserved Sunnah as a fundamental and clarifying source to be taken along with the preserved Qur’aan- which is also an indication of the perfection of Islaam,

“As for His saying, “We have neglected nothing in the Book…” (Surah al-An’am: 38). It meaning is that within the Book He has explained every matter. It contains within it numerous rulings, and furthermore it directs that whatever remains of specifications of details is to be found within the Sunnah, and so commands us itself adhere to His Messenger, may Allaah’s praise and salutations be upon him, in what he comes with of rulings and to obey him in that. This indication is found in several verses of the Qur’aan. Similarly, it is authentically reported from the Messenger , may Allaah’s praise and salutations be upon him, that he stated {I have been given the Qur’aan and that which is similar to is along with it.} 1

may Allaah have mercy upon him, where he said,

“The Most High said, “And We have sent down to you the Book (the Qur’aan) as an exposition of everything,” (Surah An-Nahl: 89). The Most Exalted, the Most Magnificent has mentioned in this noble verse that he sent down this tremendous Book upon His Messenger to clarify every matter. This is indicated in other places besides just this verse, such as His saying, “We have neglected nothing in the Book…” (Surah al-An’am: 38). This explanation that we have mentioned is based upon the understanding that what is intended by the word ‘Book’ in this verse – is the Qur’aan. As for the alternate explanation that what is intended by the word ‘Book’ is the ‘Lawh al-Mahfooth’ then this is not an absolute distinction indicated definitively in the verse.

But regardless of that in any case, there is no doubt that the Qur’aan contains a clarification of every matter. Additionally, the Sunnah is indicated as a source itself in one of the verses of the Qur’aan, that being Allaah the Most Highs’ statement, “And whatsoever the Messenger gives you, take it, and whatsoever he forbids you, abstain from it” (Surah al-Hashr: 7).”

The short URL of the present article is: https://taalib.com/YJ8ms
Tags: Qur'aansunnahtafseer
ShareTweetPin 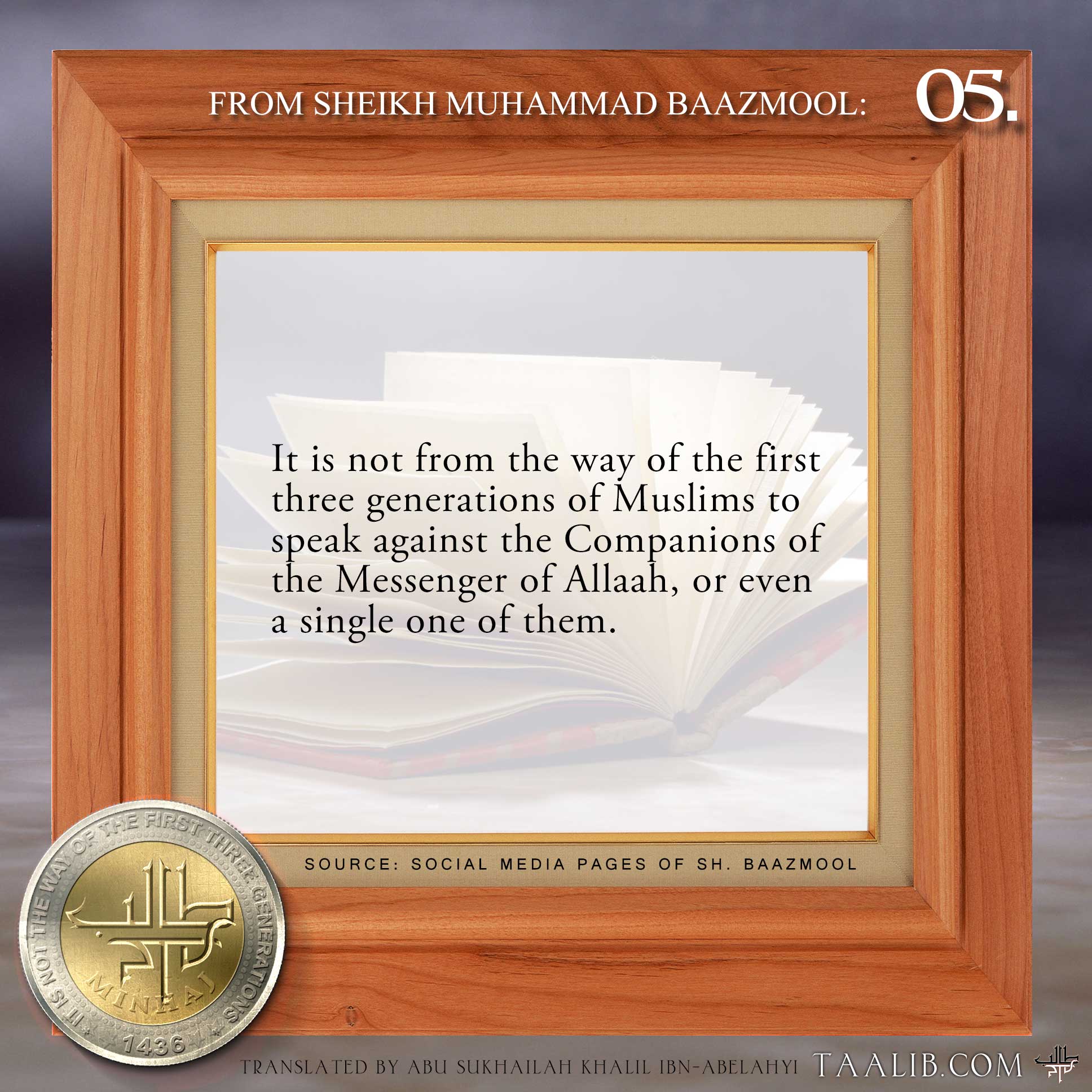